My four-year- old colt, for whatever reason, started making quite a commotion in the trailer so we stopped to check on him and when we opened the trailer door it looked like a slaughter house. There was blood everywhere from the floor to the ceiling and it was pulsating down his hind cannon bone. I couldn’t tell where the blood was coming from other than there were many cuts across the side of his leg so we promptly turned around and made the 40-minute drive back home. Once we got home and cleaned up his leg there were about 7 large lacerations across his cannon from hock to fetlock. Though most concerning was the fact we could see the bone in about a 1 inch by 1 inch area. I had the vet out and they were able to stitch most of the lacerations together but the main concern was that within a few weeks he would develop a bone infection due to the large amount of scratches and damage to the bone itself. If the infection were to occur he would need surgery to remove the dead and damaged bone and surrounding tissue. So he was put on antibiotics and his leg bandaged (changed daily for 14 days). After every bandage change I had my daughter, a Magna Wave practitioner, Magna Wave his leg. We treated his leg every day for two weeks and during the whole healing process there was never a hint of swelling, drainage, infection, or lameness. I have been a horse trainer for nearly 30 years and have seen numerous bad injuries, though none as bad as this, and not a single one healed as cleanly as this one. I give 100% credit to the Magna Wave and its abilities to help healing and keep the swelling down.

We are now at 5 weeks post incident and it is healing beautifully, the hair is coming back in, the last scabs are falling off, and he is back to light work. The results of the Magna Wave PEMF have blown my mind and I hate to think of how things could have gone without it! 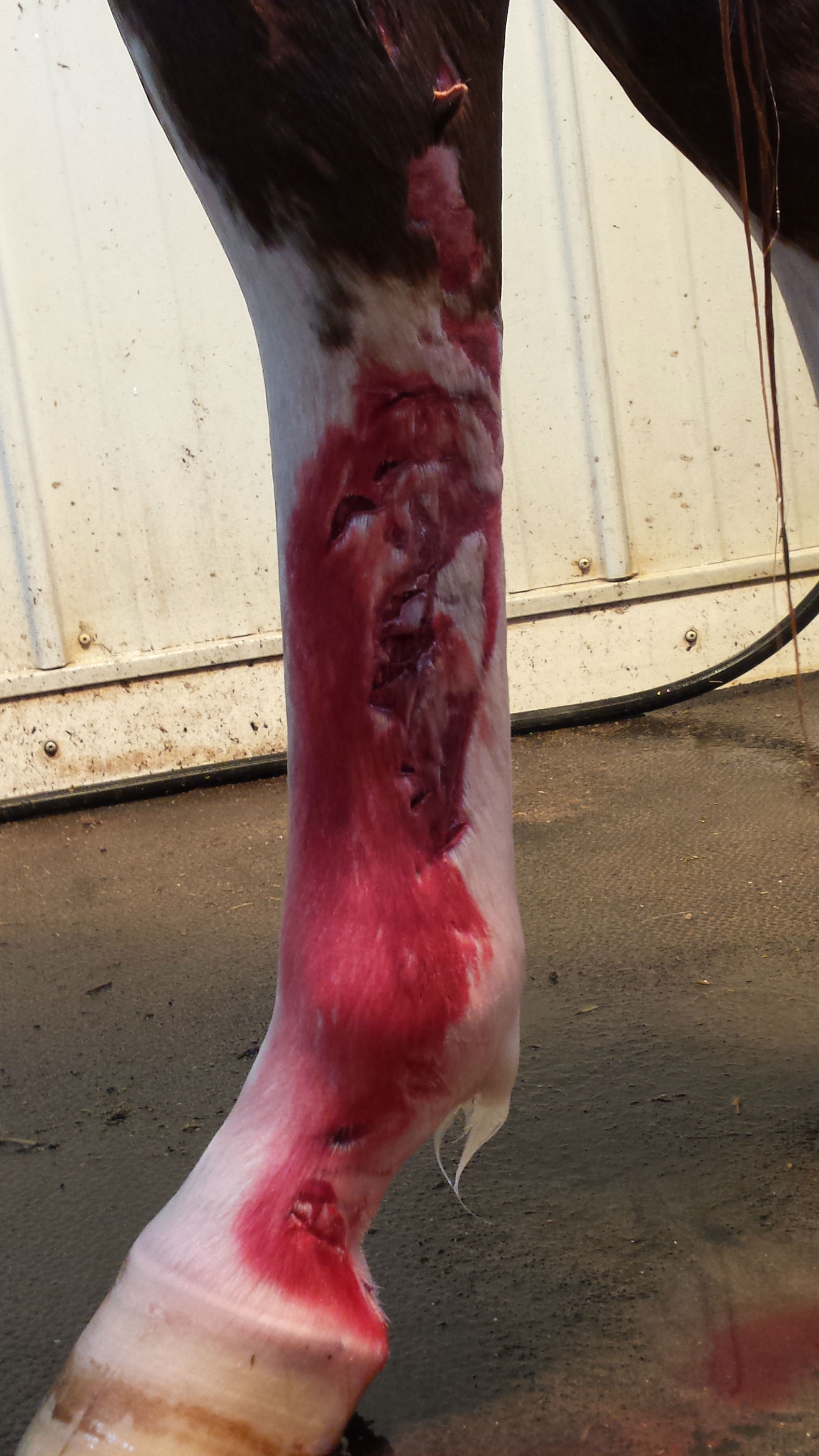 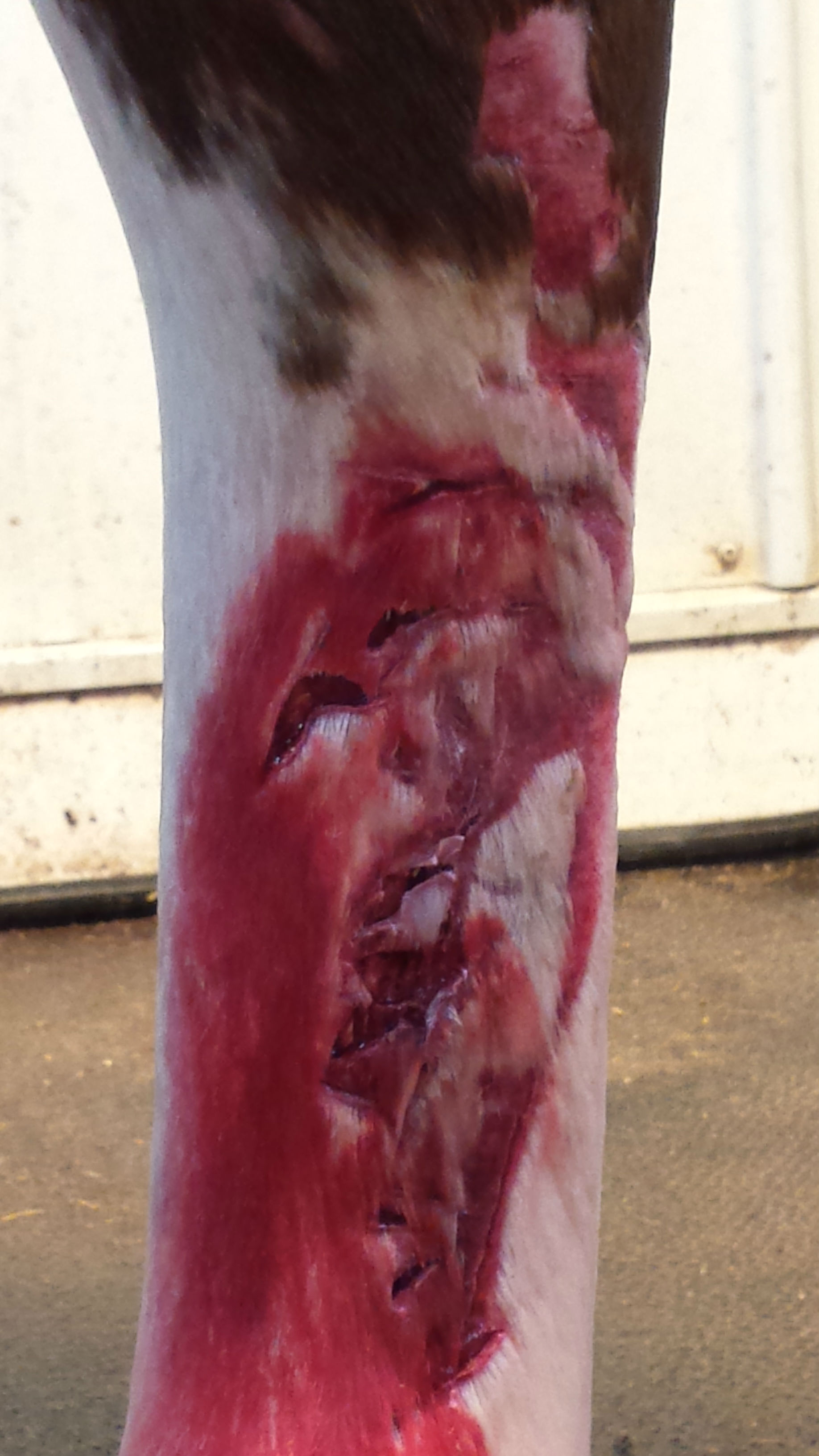 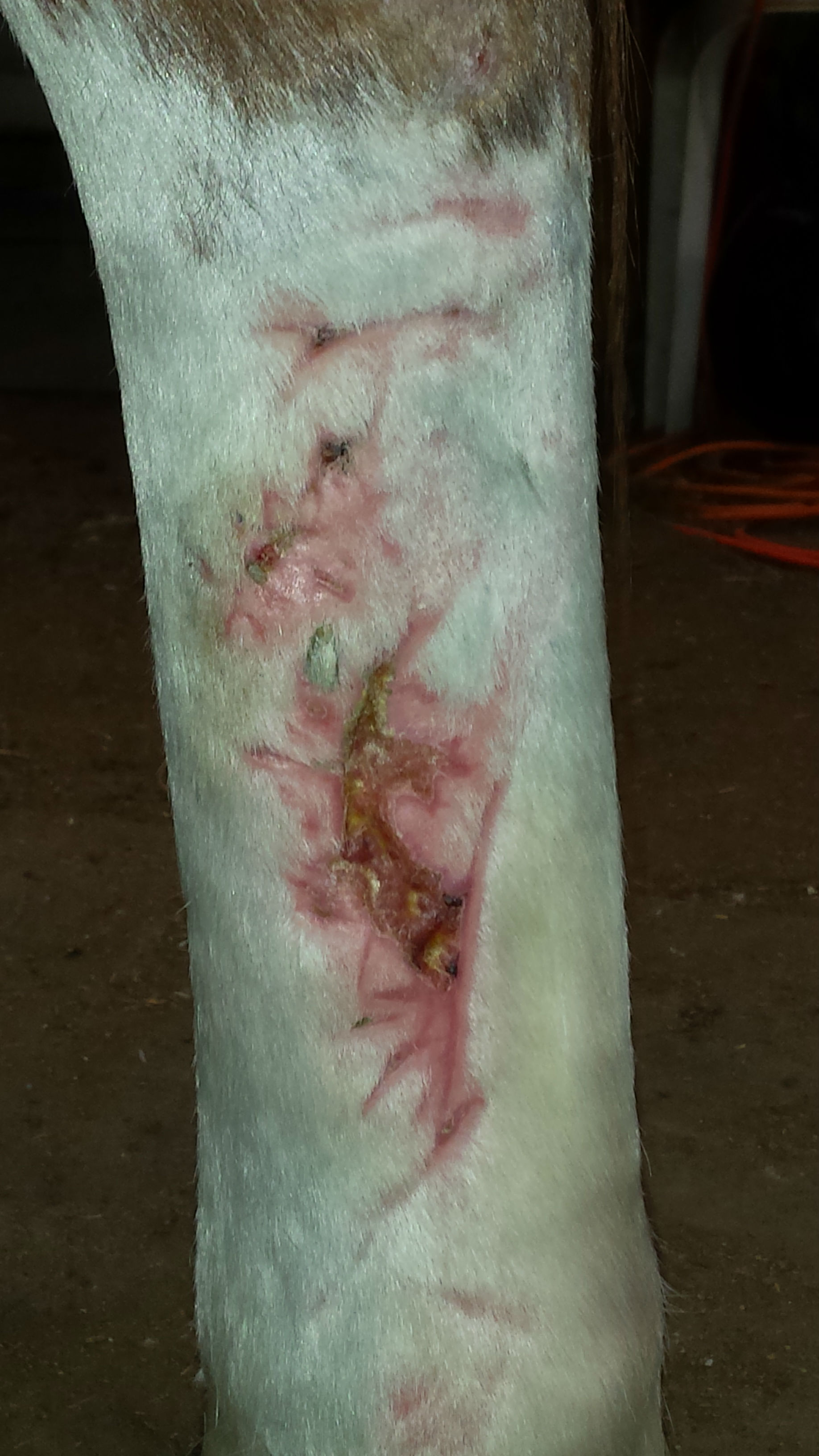 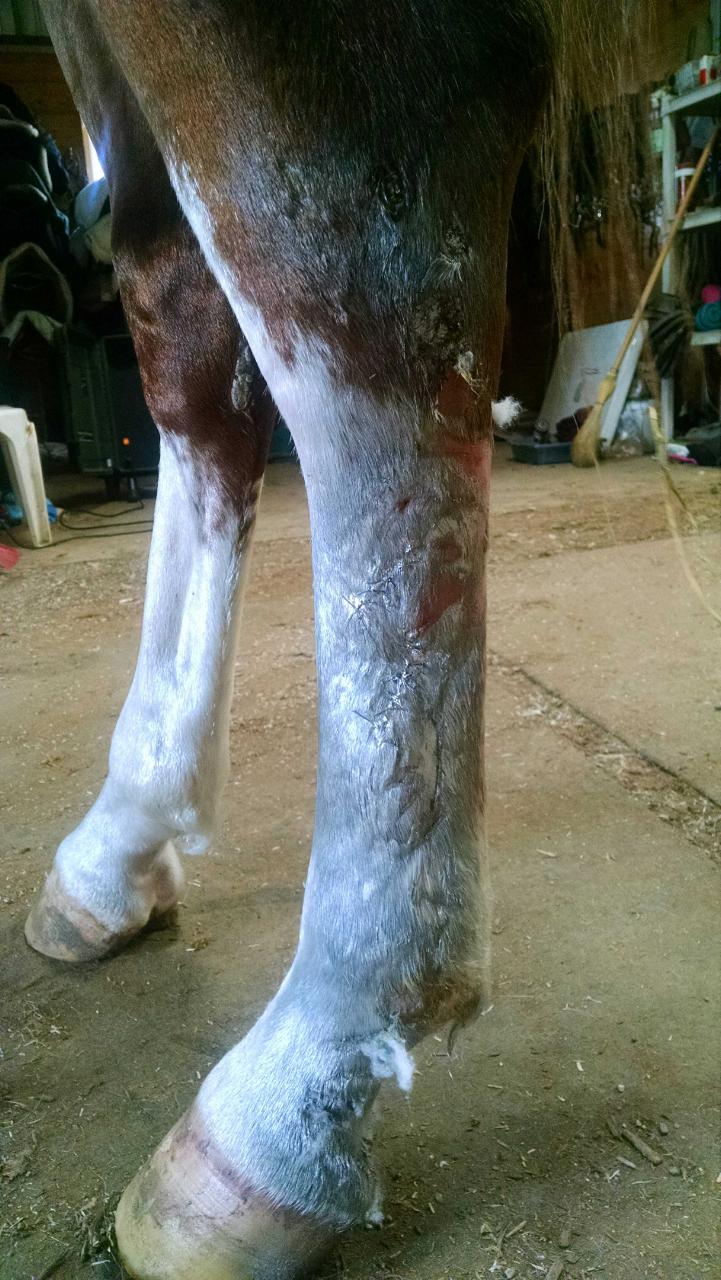 Placing in the Top 3

ONE OF THE FOLLOWING

Get Trained to Use Magna Wave PEMF on Horses