Dr. Martin Goldstein is considered by many experts – and thousands of satisfied clients – to be America’s foremost integrative veterinarian.

Dr. Marty Goldstein has become a leader of integrative veterinary medicine providing animals a new chance at life and health. Over the last almost four decades, Dr. Marty has spoken at nationwide seminars on alternative therapies and has appeared on many radio and television programs, including the Oprah Winfrey Show, the Martha Show, and Good Morning America. His best selling book, The Nature of Animal Healing, contains advice for our pets from food to vaccines. He also uses Magna Wave PEMF therapy regularly as part of his integrative healing. 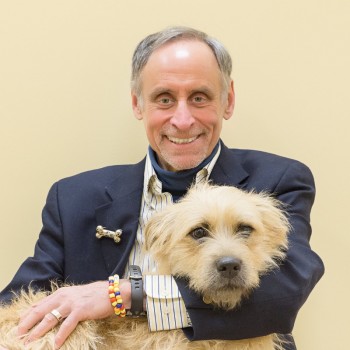 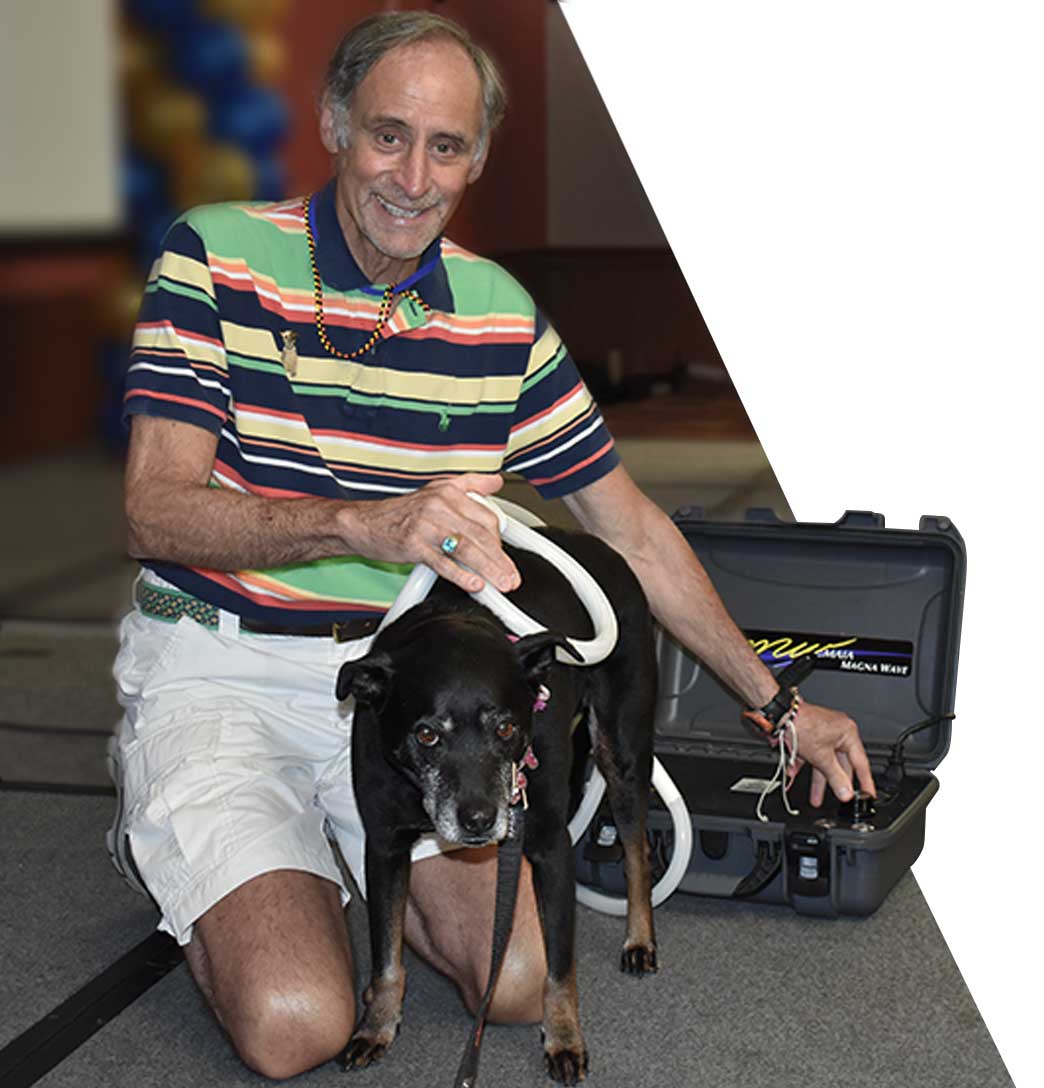 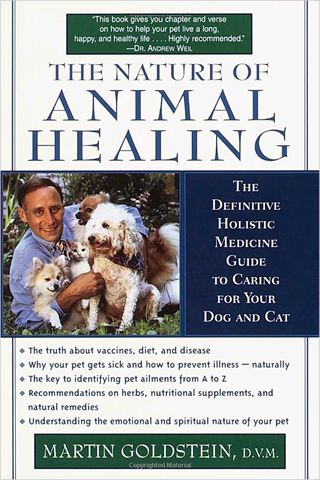 Dr. Marty Goldstein is one of the most recognized Integrative Veterinarians worldwide and became one of the first Veterinarians to practice holistic/alternative therapies. He earned his DVM from Cornell University in 1973 and was certified by the International Veterinary Acupuncture Society in 1977. He was on the of the founding members of the American Holistic Veterinary Medical Association and is the author of “The Nature of Animal Healing”, first published in 1999. It received excellent reviews and has continued to sell consistently ever since. For 6 years, he hosted his own weekly program, “Ask Martha’s Vet with Dr Marty” on Martha Stewart’s Sirius/XM satellite radio network.

Over the last almost four decades, Dr. Marty has given seminars on alternative therapies nationwide and has appeared on numerous regional and national radio and television programs, including the Oprah Winfrey Show, the Martha Show and Good Morning America.

Dr. Goldstein and three other staff veterinarians practice at Smith Ridge Veterinary Center in South Salem, NY, in a state-of-the-art facility. They specialize in the use of integrative medicine and complementary modalities for maintaining animal wellness and treating chronic and degenerative illnesses, especially cancer. Smith Ridge treats patients from all parts of the United States, Canada and even Europe. His ultimate goal is the established acceptance of integrative medicine as the norm.

Dr. Goldstein uses Magna Wave in his practice for pain, inflammation ion, back or disc disease and to enhance the absorption of other natural, medicinal products into areas treated, especially tumors. Dr. Goldstein loves Magna Wave because from day one he has seen remarkable response in his patients, it is backed up scientifically and virtually free of side effects.

We have easily made our investments back within the first year and now it is a very profitable part of our veterinary practice. Personally, now I have my own unit at home and treat myself regularly and truthfully, I can’t live without it! – Dr. Marty Goldstein

Hear from Dr. Marty Goldstein at Magnacon and how Magna Wave has transformed his practice.